5.Equiped with pump that made in Italy, solenoid valve made in Germany, motor and hydraulic system, the cab equiped withelectric hydraulic centralized control operation system.

A street sweeper or street cleaner may refer to either a person's occupation, or a machine that cleans streets. A street sweeper cleans the streets, usually in an urban area.
Street sweepers have been employed in cities since sanitation and waste removal became a priority. A street-sweeping person would use a broom and shovel to clean off litter, animal waste and filth that accumulated on streets. Later, water hoses were used to wash the streets.
Machines were created in the 19th century to do the job more efficiently. Today, modern street sweepers are mounted on truck bodies and can vacuum debris that accumulates in streets

2. Sweeper Truck technology from American and made a lot of optimized design.
3. The cleaning system is driven by imported advanced hydraulic motor to guarantee the power and reliability during work.
4. With the structure of four mid-mounted disk brushes and one rear-mounted suction nozzle, which provide a large sweeping width, high sweeping efficiency and good traffic ability. Also convenient for adjustment and maintenance of sweeper device and nozzle.
5. An automatic clutch is set up on the transmission between the vice-engine and the fan, wshich can ensure the automatic separation of the vice-engine from the fan when the vice-engine startup or shutdown.
6. The sweeping disk has the protection function and automatic reset function, which can avoid obstacles automatically and return automatically.
Beiben road sweeper truck 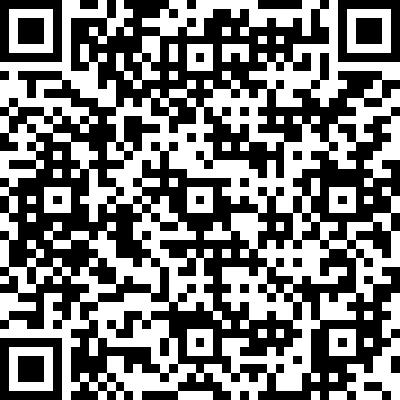